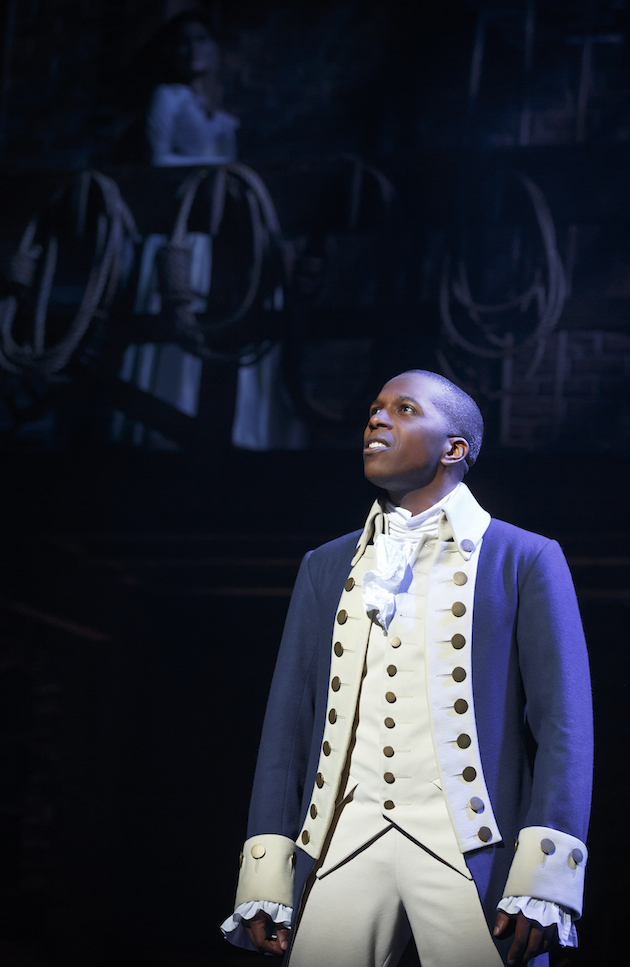 This was originally posted on my tumblr, the-feels-assassin, on November 25, 2015.

So I’ve been thinking about Aaron Burr recently, you know, like you do.

Note: this post is based on the musical Hamilton and it’s events, not the true historical events which do differ from the musical.


In Hamilton, Burr’s philosophy is to “wait for it.” Particularly he says,

Burr’s philosophy is good things come to those who wait. If you are patient, if you study the flow around you, if you pay your dues, you will be rewarded and get what you want.

Hamilton’s philosophy is of course the opposite. You should seize what you want, otherwise you will get nothing.

These differences in philosophy obviously come from their differences in upbringing. Burr came from a wealthy family and Hamilton came from nobody. Hamilton had to seize the things he wanted because otherwise he had nothing. But like Burr says,

[Hamilton] has something to prove
He has nothing to lose

Especially before Eliza in his life, Hamilton literally has nothing to lose. He doesn’t even have a good name. Unlike Burr, who is protecting his family legacy, left to him at too young an age after his death’s parents.

I say all this to posit that, there is nothing wrong with Burr’s philosophy.

There is nothing intrinsically wrong with “waiting for it” and taking opportunities as they come instead of going out of your way to seize opportunities. Both philosophies obviously have their pros and cons. But in Aaron Burr’s case, what is the risk of him not taking Hamilton’s philosophy?
Before the Election of 1800, when Burr tells Hamilton he’s taking a page from his book what exactly is wrong with Burr’s life?

He was actually a successful lawyer, one that Hamilton said was a better lawyer than him.

He had a wife he loved and a daughter he adored. (His wife died, but this was not due to Burr’s philosophy.)

He wanted to become a congressman and he did.

If there was a flaw in Burr’s philosophy it’s that he didn’t always take the opportunities given to him. A “wait for it” philosophy doesn’t mean passing on opportunities that are presented to you, but Burr made that mistake when Hamilton approached him about helping with the Federalist papers and Burr refused. If Burr had taken the opportunity that presented itself to him, it would have opened him to even more opportunities after the Constitution passed.

So what was Aaron Burr’s fatal mistake that led to the unraveling of his life? I would argue it’s not his “Wait for It” philosophy but rather his decision to take Hamilton’s philosophy as his own.

Hamilton’s philosophy led to Aaron Burr campaigning for the Election of 1800, putting him on Jefferson’s bad side. If Aaron Burr had simply thrown his lot in with Jefferson he could have been vice president easily!  Aaron Burr was NOT Jefferson’s opponent in the race, John Adams was. Burr and Jefferson could have worked together to secure the presidency. (Which is actually more closely to how it worked in the real historical election.) As vice president, Burr would still be in “the room where it happens” which was what he ultimately desired, not the presidency.

Also Aaron Burr’s calling out Hamilton to a duel is far more reminiscent of Hamilton’s philosophy than Burr’s own. After all, it was Burr who said in the first act that duels were stupid and immature. Challenging someone to a duel is a Hamilton-ism.

If Aaron Burr had just continued to live his life as himself instead of trying to emulate Hamilton’s path to success, he could have had his cake and eaten it to. Instead he made an enemy of Jefferson and killed Hamilton, thus ruining not just his career but his life.

If Burr had just stuck to his guns and waited for it, trusted in his own philosophy and his own success, he could have been successful. But in comparing himself to Hamilton, Burr found his own successful life to be a failure. He adopted a philosophy that wasn’t his own to try to remedy this, and fell prey to the risks in Hamilton’s more aggressive philosophy. (Which is the further out of your range you try to jump up, the farther you have to fall down.)

Doth a fountain send forth at the same place sweet water and bitter? James 3:11

New posts on Tuesdays and Thursdays!